England Women have announced a 31-player training squad ahead of Saturday’s clash against France, including Natasha Hunt and Ellena Perry.The Red Roses powered to a 33-10 win over France on Saturday after a dominant second-half display, moving to a No 1 world ranking.Simon Middleton’s side face France once again on Saturday – November 21 – at Twickenham stadium, with Gloucester-Hartpury duo Perry and Hunt named in the training squad along with Loughborough Lightning’s Abbie Brown.- Advertisement – 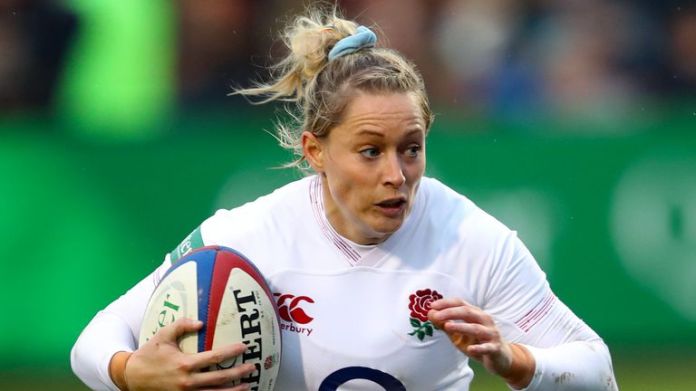